skip to main | skip to sidebar

Visiting this place after almost 3 years made me realize I'd lost my funny. Sense of humor smashed like a Dukes of Hazzard lunchbox at a Star Trek convention..My therapeutic outlet to poke fun, (rather than permit waves of unintelligent ne'erdowells systematically work to institutionalize me) has all but been abandoned. My reasons for starting it, are the reasons to breathe life into it.


So if you see me pokin around your place, I'm lookin for a laugh.
Drop a link if you think you've got sumfin for me. :)

As amazed as I am with the whole Olympic thing, I just can't seem to get past it...

One lingering question. Like, with aallll these cats in the world, why does no one ever see them, uh.. doin it?? ( a thought that haunts me... daily)

No kids, todays inquiry takes me to the far off, exotic land of Canada to ponder just how the hell someone gets to be soooo freakin good at "the luge".

-Never seen a luge course. But they must be somewhere.

-Never knew anyone who "luged". But someones obviously doin it.

-Never been lost in the "luge" equipment section at Wal-Mart. But someone is sellin sleds, right?

How can this be? How can a sport only exist for 2 weeks at a time, every four years??

Maybe I should ask these people ...

Then they can tell me what the hell THEY are doing. 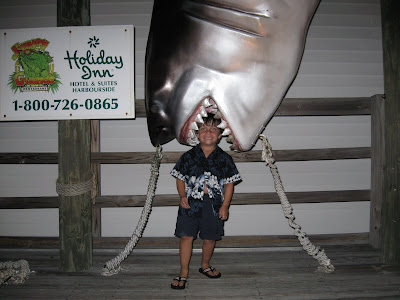 "The difference between flattening someone like a pancake with your car, and a real pancake, is that you don't put syrup on dead people."
Damon Junior 2009 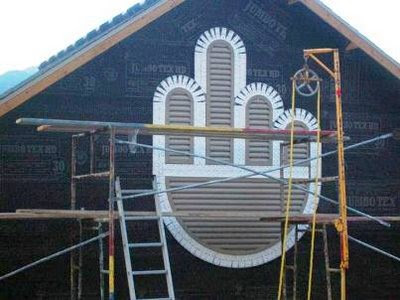 With all the self-absorbed bullshit goin on over at facebook, you'd think I'd fit right in, right? I mean who has more of an ego than the great and powerful Oz Damon?
First off bitches, the damn thing aint twitter, there's another site for that (can't remember what it's called though....hmmm).

...And if you're gonna use facebook to post every freakin thing you do, please be doin somethin - anythin - that someone - anyone might find the least bit enter-fuckin-taining! I'm so glad you enjoy playin with your dumb-ass dog. I am utterly uber-thrilled that you are relaxing this weekend. My amazement with you going to work today can only be matched by the feeling I get when the McRib shows up. And how will I make it through another day without knowin whether or not you watched Greys Anatomy with the hubby last night?? ....the excitement is almost palpable.

And hey!! Just a tip for ya Shakespeare!!! Exclamation points do not help!!! Adding them to the mundane occurences that make up your daily life, doesn't make them better!!!
There's no reason for one here! ..or here! ..or at the end of this!!
We're looking for chinese food!!!
I'm off to the grocery store!!!
I'm home from the proctologist!! (actually that one needs it)

Well how the hell are you people?

Invite blog friends over to board up windows tonight. ------- check?


Click here to volunteer. (bring your own damn pop-tarts)

Does That Come With Tentacles?

There's nothing to eat around here.
Nothing good anyway.
And since I'm all out of bacon, I'll have to improvise.
I need something different, something fresh.
The problem is that there will never be anything new to eat.....EVER.
Kinda sad.
Somebody on this planet has caught, picked, speared, trapped, shot, grown, hooked, and clubbed everything there is to eat.
Then they baked, deep fried, basted, char-broiled, nuked, barbecued, blackened, double-boiled, steamed, or swallowed it whole.

It seemed that our last hope was that those doofus t.v."survivalists" would find some new species of delicious aardvark in the rain forest or at least some Antarctic caterpillar that would liven up the taste buds.
But no.

Everything they've found is either disgusting, poisonous, or tastes like chicken.
I've tried chicken. It tasted like chicken.
That's not new.

I think that's why NASA gets so much funding. They're searching for intelligent life in other galaxies,
-so we can eat them.
Oh sure, they say they're conducting valuable experiments which will further advance mankind.

I say they're lookin for food.

So until they fricasee a giant squid or saute up some bigfoot,

This is it folks. Dig in.

Why does every great story in my life begin with me saying, "Hold my beer, I gotta try this". 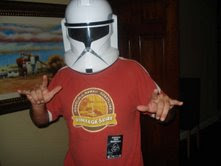 ----------damontrooper----------
Yeah, it's me Damon, your host and tour guide through the wicked streets of Damonland. It's a wonderous place, filled with Play-doh and peanut M&Ms. A place where u-turns are illegal and public urination is not. These are the rules, I make 'em up. Just pick through the nonsense and I promise you - it'll only make you stupider. 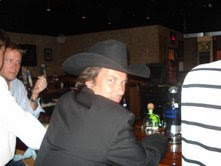 Who writes this stuff? 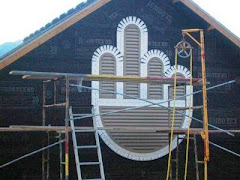 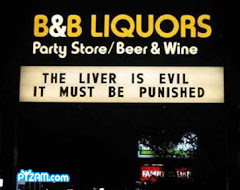 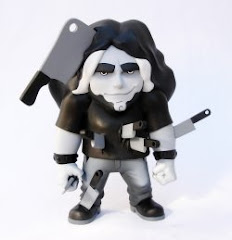 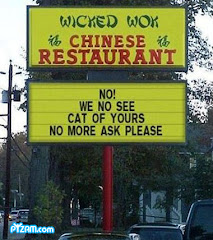 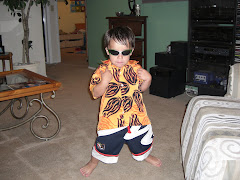 Check out the old stuff..